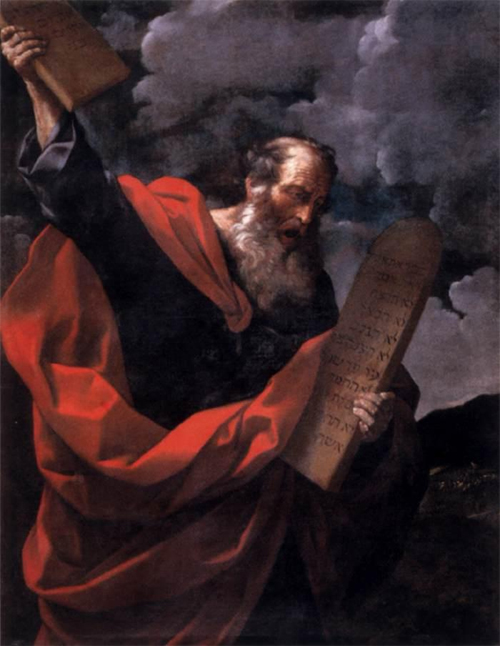 Great stories are built on great stories. There are only so many master plots. The trick is to create variations on the theme. Like Mozart did with his variations on Twinkle Twinkle Little Star or Rachmaninoff with Rhapsody on a Theme of Paganini. The essence remains the same but there are subtle (or not so subtle) changes that make the variations new and different.

I came across two great story examples of the master plot being tweaked to create anew. I grew up on Superman comics and was madly in love with the Man of Steel with his red cape and squared jaw and bulging muscles. Boy, was he handsome. But it was his “doing good for mankind” that inspired me. I couldn’t wait to see what evil villain he would overcome or whether Lois Lane would ever crack his secret.

But first, let’s talk about the story of Moses. The Hebrew people received a proclamation from the Pharoah of Egypt that all first-born sons would be killed. So poor Miriam placed her baby boy in a basket and sent it down the Nile. Lo and behold, the baby was discovered by the Pharoah’s daughter who made him her son and named him Moses. He went on to become a hero to the Israelites.

Superman had a similar origin. Before his world blew into smithereens, his mother and father launched him in a rocket ship to Earth. He was discovered by the Kents and raised as their son and went on to become a hero to their community and the world.

The second example is the story of Pocahontas by Disney. John Smith heads a group of Englishmen (settlers) who arrive in the “new world.” In their quest for gold, they ravage the land and upset the local natives. John meets Pocahontas who teaches him the value of all life, how everything is connected, and they soon fall in love, even though she is promised to someone else. But the settlers plan to attack the Indians, and John is blamed by the natives and sentenced to death. Pocahontas risks her life to save him.

John Cameron used this same master plot for Avatar. The Indians are the Navi. The new world is Pandora. Pocahontas is Neytiri and John Smith is Jake Scully. Instead of gold, the settlers (military) are mining for unobtainium, and Jake is perfectly happy with his mission until he falls in love with Neytiri and learns about the circle of life and the Tree of Souls. When the military attacks the Navi and Jake rebels and is almost killed, Neytiri risks her life to save him.

When you’re crafting your story, go ahead and borrow from the great ones. Each of these stories has something major at stake, a villain that threatens it, and a hero or heroine to save the day. Change the names and places and circumstances to fit your creation, then include those subtle (or not so subtle) variations that will make it your own. And you’ll have a winner!

What story are you reading? Can you figure out the master plot? Drop me a line and let me know what you find.