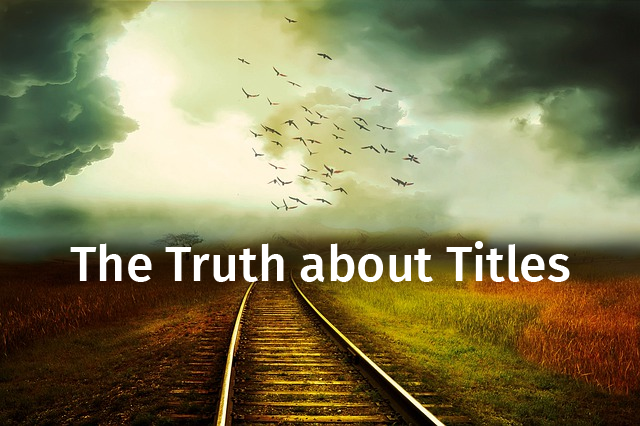 Titles have always been easy. For MY books, that is. When I start a story, the title comes to me about the same time as the idea, before I’ve written a single word. And because I have the title when I start out, a) I don’t have to worry about it, and b) it lends its own energy to the work. I have a focus for the book, for where the story is going and what it needs to accomplish. And that makes the writing easier, because (as some of you know) I get stuck a lot and seeing the end in sight is sometimes the only thing that keeps me going.

So I’ve never worried about titles. Until now. After the challenge of writing The Heart of Everything I decided to go for a lighter story. A romance. Maybe even a series. I love England, Scotland, Ireland—anything Celtic—so I embarked on an Irish romance. I decided on the characters, Brigid and Andrew. But there was no title. How could I write a book without a name?

I created a name for the series and tried everything I could to use that as a springboard for a title, but nothing doing. One thing I should mention about titles: you want it to be unique (not always easy). And not too long. There are no copyrights on titles, which makes for a lot of duplications. But a unique title makes your book stand out and easier to find on Amazon. So in my search for a title I was hoping for something unique.

Weeks went by without a title. Then months. I began the story around the beginning of February and it’s now November. Ten months.

Then last week I woke up in the middle of the night with a phrase running through my head. By the light of the moon. I loved the sound of it. I also acknowledged that it’s a pretty popular phrase. The next morning I searched on that title. And I was right. It has been used. Many times. I tried variations on the theme. Those were used too. Several days later I had a tarot reading and the first thing I mentioned was my difficulty with the title of this new book. The tarot reader closed her eyes and told me not to give up, that I had something with the moon. But it wasn’t clear what.

So I could use your help. Do you like that phrase? How can I make it unique? Can I make it shorter? Do you have any ideas? Please reach out to me and let me know what you think.