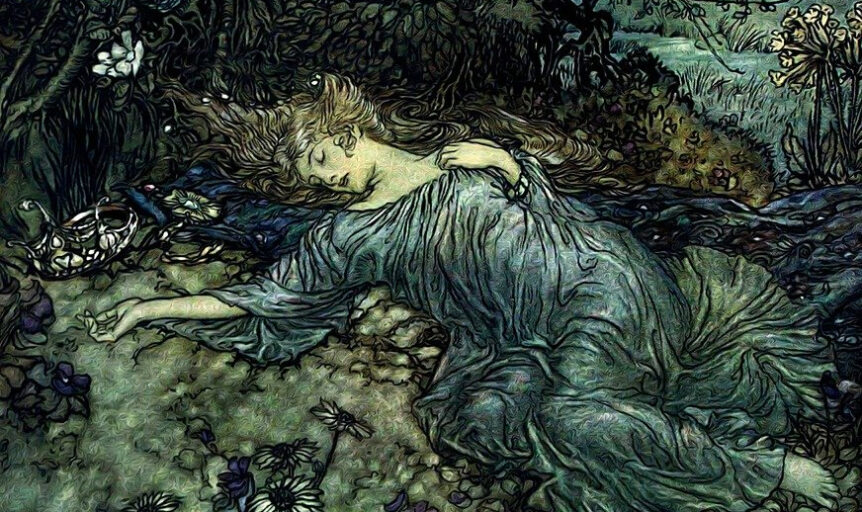 I love KDP (Kindle Direct Publishing)! The fact that you can upload your files and create and publish a book online is so cool! The process is easy, fast, and free, and I’m grateful to have their platform for my books.

Unfortunately, KDP also has a number of aspects I strongly dislike.

Early this year I decided to create new editions of The Sacred Flame and Bella Toscana. Both books were originally published without excerpts and I thought it would be nice if they referenced each other. I also wanted to update the back cover blurbs and add links to my new author website at the end of the book. Seemed a simple enough thing. But what would it take to publish a second edition?

I came across a video by an author who had updated both front and back covers and added additional back matter. That was the easy part. The challenge was getting KDP to link the new Kindle and paperback versions to the old versions of the book, then unpublish the old versions so only the new versions remained—all without losing reviews. A tricky matter. She contacted KDP beforehand, told them of her intent, got their confirmation that this was possible, and then published the new editions. Things got interesting for a short time with books not linked properly and KDP advising her it couldn’t be done. But she persevered and, in the end, achieved the correct result.

Armed with that information, I did the same. I contacted KDP, told them of my intent to create a second edition for my books, and asked them what to do, stressing that the reviews should remain in place. They replied with the needed information, stating they could link the reviews of both versions if all the metadata matched exactly. Great!

I started with The Sacred Flame and created a new edition with “2” in the Edition box, matching all the data exactly for both Kindle and paperback. Then I contacted KDP with all my information and waited the requisite 5 days. Nothing happened; all four versions were showing on Amazon. So I called customer support. At first I was told they couldn’t link the reviews because of the 2 in the Edition box—the only difference. One little number was preventing success? I called back and got a wonderful woman who said yes, it could be done, she would link the books, and when they were linked I could unpublish the old versions. Then she followed up with an email to me. Hurray, hope in sight! I was so excited about my prospects that I published the new editions of Bella Toscana and asked for the same help.

Sadly, the linking didn’t work. The reviews stayed intact—thankfully—but the new Kindle version was linked to the old paperback, now out of stock because it was unpublished. [Note: Because of the unpublishing, I also killed off all my ads and lost traction with potential buyers. Something I hadn’t taken into account.]

I reached out to KDP support again and told them I only wanted the new versions showing. But no go. They couldn’t link the books the way I wanted and save the reviews. I didn’t like that answer so I sent them another message. This time I was told the linking had occurred and to wait 5-7 days for it to update. I hate waiting. After five days of nothing happening, I called and spoke to a wonderful fellow who said, “Let me see if I can wiggle this a little to make it work.” He made some adjustments, asked me to wait an hour, then check and he said he would check on his end too. He also followed up with an email. An hour passed and nothing happened. Another email came where he stated that he made some more adjustments, but if that didn’t work, he would have to separate the grouping of books and that would mean I’d lose some reviews. We both crossed our fingers and waited till the next day. It didn’t work. So he cut loose the old paperback versions and linked up the new versions. Which was great. The new editions were showing without the old ones. That’s what I wanted. But in the process I lost  a few reviews on The Sacred Flame and half the reviews on Bella Toscana.

I learned some valuable lessons from this exercise.